It is an understatement to speak of a stylistic code when trying to approach Edward Hopper’s works. Certainly his distinctive feature lies in the ability to depict loneliness, and to do so regardless of the subject of the painting, whether it is a human being, nature or an urban landscape. Hopper manages to set a moment.

The exceptionality lies in the naturalness with which certain scenarios are painted: Hopper does not use gloomy colors, he does not draw monstrous creatures or apocalyptic visions, he simply represents reality and its banality, yet it is precisely this that disturbs.

It is not true that great American art was born with Abstract Expressionism and then with Pop art after World War II and that before there was absolute emptiness or at most a provincial art devoid of any interest. With his painting Hopper testifies to the American openness to the European side, especially Paris, because Paris was the hegemonic city of art until the 1930s, while subsequently it was screwed into a crisis that is not seen even today the way out.

All of Hopper’s painting, from the lightest to the heaviest, still makes the word contemplation pronounce, in the etymological sense of the term, given by a very strong ability to establish a dialogue, without words, made up of linguistic shifts that have made him a master, to whom one cannot fail to refer and also his market has benefited from it, reaching millions of dollars. 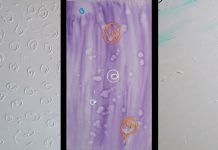 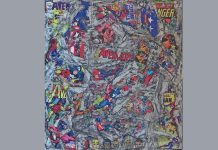 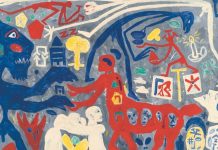 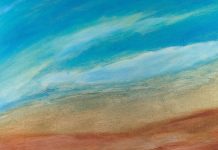 Osvalda Pucci : The river of Existence 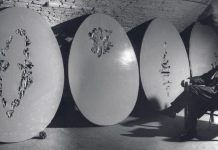