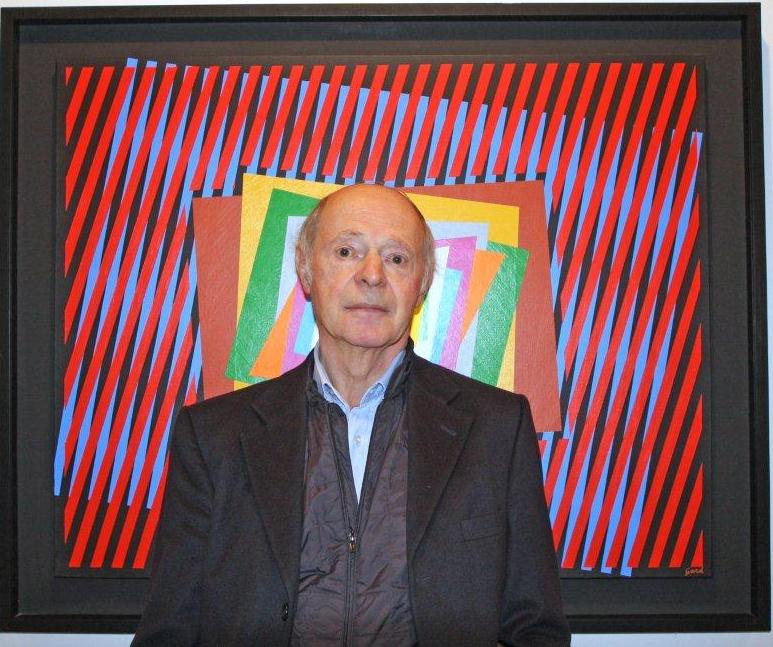 A new sanctimonious obscurantism threatens the art world. Recent cases of sexual abuse and blackmail (I wish the perpetrators to receive heavy prison sentences) are causing a wave of "politically correct" reactions to sex and nudity, even in the art world. Which is exaggerated, if not plain wrong. Nudity has always existed in art: since antiquity, the search for beauty has found expression in the representation of the nude body, whether male or female. Among many alarming episodes, I should mention the removal from the Manchester Art Gallery in London (500,000 visitors a year) of John William Waterhouse’s "Hylas and the Nymphs" (1896), a pre-Raphaelite painting which shows a group of naked nymphs tempting a handsome (and clothed) young man. The museum’s curator, Clare Gannaway, had the painting replaced with a notice explaining that a temporary space had been left “to prompt conversation. … What do you think? ". Reason for the removal: it’s a misogynistic painting, “presenting the female body as a passive decorative form, a body to be used by men”. A stunning 93% of the visitors answered that they were against the removal, and many others stuck notes on the empty wall containing jokes or complaints. Let’s hope that the painting will be put back up. Fortunately, the opposite has happened in America. Two girls (one of them, alas, Italian) put together an online petition asking the Met (New York’s Metropolitan Museum of Art) to remove Balthus’s famous painting "Thérèse Dreaming". They accused the museum of "supporting voyeurism and the objectification of children. " In other words: their allegation was that the museum was promoting paedophilia. The Met wisely refused to remove the painting, but the story has triggered a heated international debate because, unbelievably, quite a few people share the girls’ view. The great Balthus is suspected of a leaning towards paedophilia? Get rid of his paintings! In danger, too, are hundreds of masterpieces housed in museums, from Caravaggio to Parmigianino, as well as many frescoes and statues found in churches (you know, those naked little angels, with their plump bottoms, might put nasty thoughts into your head). Not to mention wonderful ancient Greek vases, with their nudes and scenes of pederasty. Oh yes, they’re all amazingly beautiful, but, please, let’s bulldoze them away! Right. And what about some obscurantist enemies of beauty in art? What are we going to do with them? We’ll leave it to bulldozers (in a Platonic sense, of course) to clean up the place.

© Reserved artistic and literary property. The reproduction, even partial, of published texts is forbidden without the written permission of the publisher. Registration of the Court of Milan No. 810 of 2 December 1998.
Contact us: [email protected]